GET THE LATEST NEWS

Directly into your inbox.

Cody J. Perron is a former United States Marine and Special Agent with the Diplomatic Security Service (DSS). He is the author of “Agents Unknown – True Stories of Life as a Special Agent in the Diplomatic Security Service,” a book in which he highlights his unconventional duties within the U.S. State Department’s Law Enforcement arm. He is a global security professional with two decades conducting security operations in the military, government and corporate world both internationally and domestically. 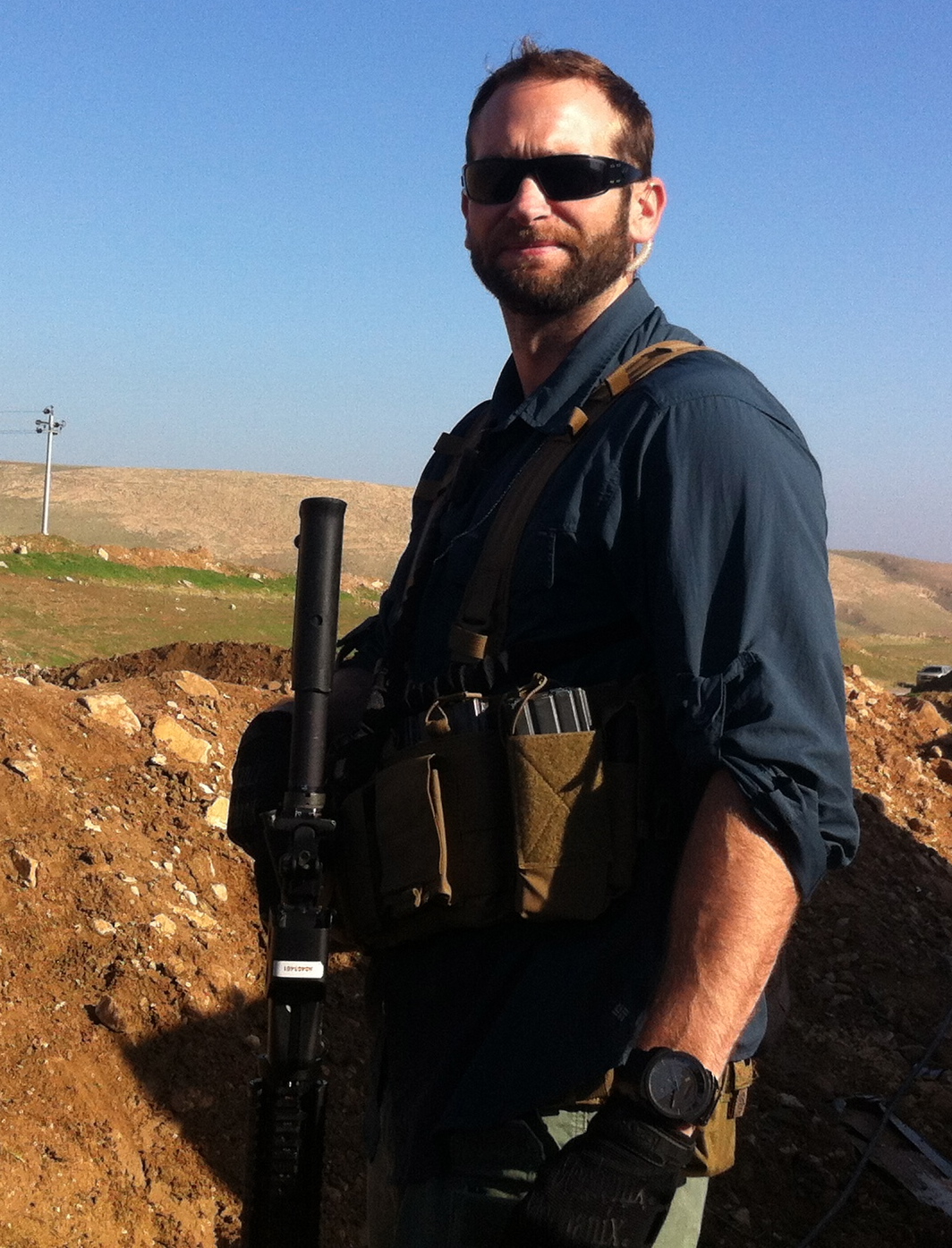 STAY IN TOUCH WITH ME.

Agents Unknown: True Stories of Life as a Special Agent in the Diplomatic Security Service

Special Agents of the Diplomatic Security Service (DSS) have been on the front lines of securing diplomacy for over a century. From the Fall of Saigon to the U.S. embassy bombings in east Africa, and the Iranian Hostage Crisis to the attack on the U.S. consulate in Benghazi, special agents of the DSS have relentlessly put their lives on the line to protect their fellow diplomats around the globe. Agents Unknown reveals the story of Cody Perron, a former Special Agent of the DSS, and his journey through the Middle East and Southeast Asia, negotiating international fugitive returns, interviewing ISIS hostages, and protecting the highest level U.S. government officials in some of the most volatile places in the world. Raw and unfiltered, Perron offers the perspective of a ground level agent revealing the unconventional duties and accomplishments as one of many “agents unknown.” 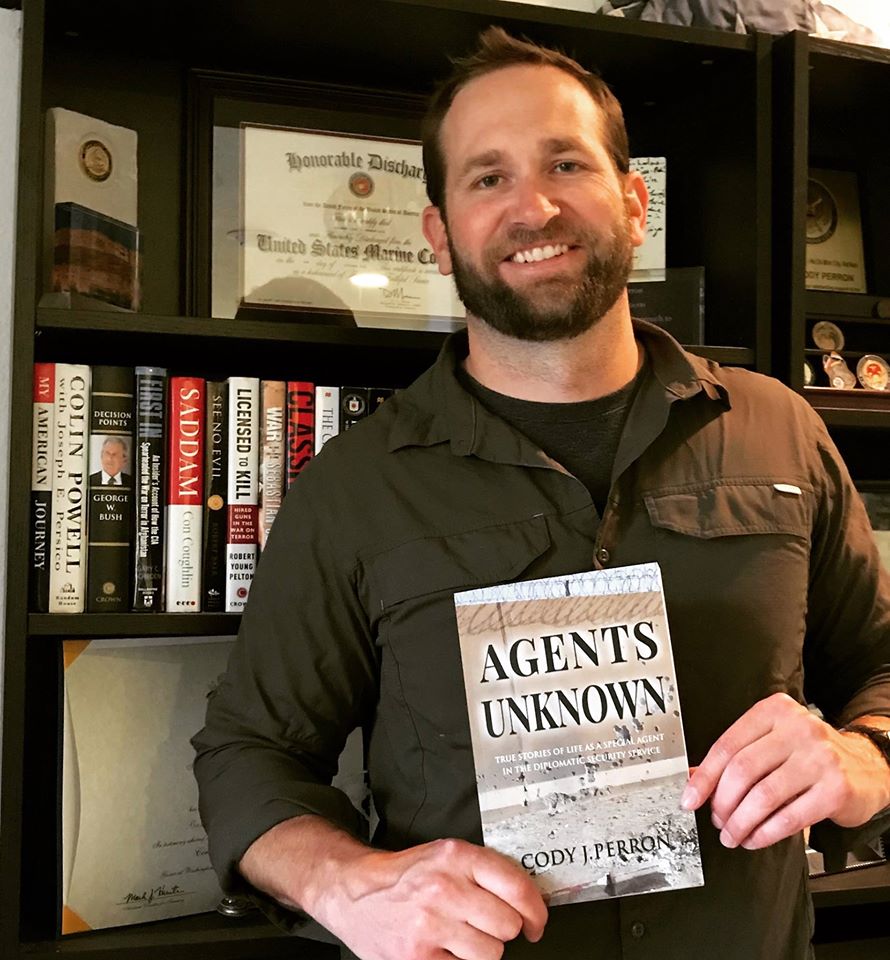 A funeral was held yesterday - Saturday, one month

This should be common sense but I’ll say it anyw

This day one month ago the small city of Uvalde su

Came across this article posted on @wearethemighty

29 days since the Uvalde School Shooting and still

I don’t have additional context here, but it wou

President Biden takes a spill when approaching to

A lot of (allegedly) smart people in powerful orga

I’m impatient. . Clock is ticking until it happe