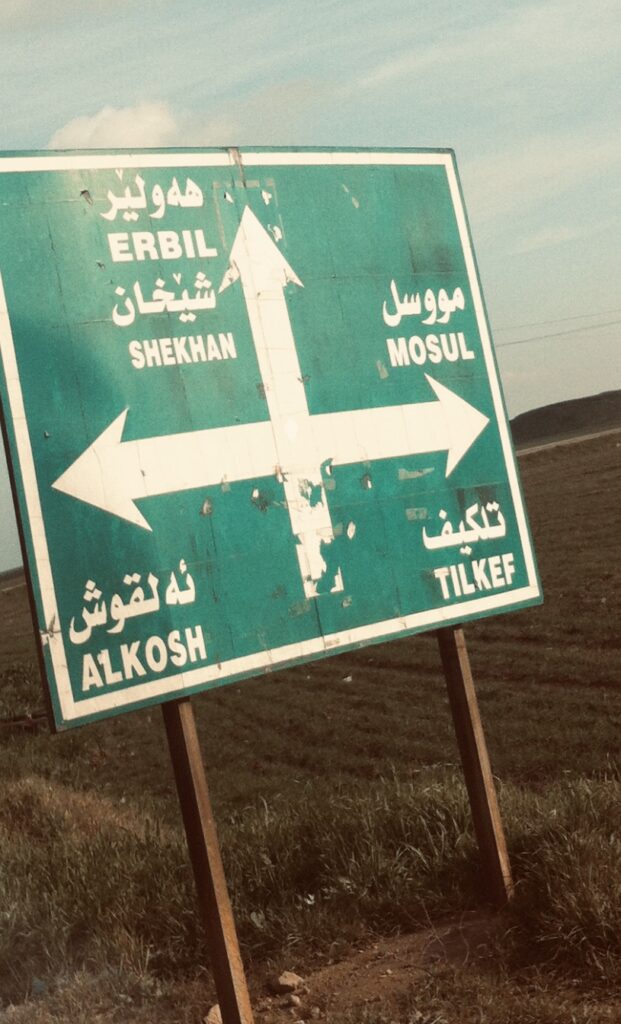 When I decided to write Agents Unknown – True Stories of Life as a Special Agent in the Diplomatic Security Service I had no idea how to write a book. All I knew was that I wanted to tell some stories and I was going to figure out the rest. Like most things in my life, I just dove right in, hardly planning with minimal research. I struggled, but bourbon helped.

I finally reached out to a friend who agreed to put me in touch with a couple of authors. One author was a professional and the other an amateur. Both gave the same advice though – create an outline and start with the story you enjoy telling the most. That was easy for me. I wanted to tell the story about the former ISIS hostages, “Because of Delal” aka, the Kayla Mueller story.

That story was still ripe in my brain. Every detail was embedded. I got to writing and realized how physically and mentally exhausting that day was. I didn’t want to miss a detail and I don’t think I did. Relieving the details were exhausting as well. I wanted so bad to help her.

For those of you who haven’t read the book, Kayla Mueller was a young lady from Arizona who was volunteering to help Syrian refugees that fled Syria and landed in Turkey. Google her name, you’ll see tons about her. She lived in Turkey but made trips over to Syria on occasion. Kayla last went over the border to Syria in 2013 with her boyfriend who was an IT guy working with Doctors Without Borders. That was the last time anyone saw Kayla.

On that trip she was kidnapped by ISIS. I personally think she was set up and sold by her boyfriend, but what do I know. Kayla ended up being sold to several ISIS turds and eventually was enslaved by an individual named Abu Sayyeff, who we later learned was the ISIS Finance and Oil minister.

We also learned later that Abu Bakr Al-Baghdadi was the dude coming over to Abu Sayyeff’s home to rape her. No freakin shit, the head of ISIS. Fortunately, Al Baghdadi was killed in a raid deemed “Operation Kayla Mueller.” I also heard it was named after her date of birth, but that’s neither here nor there. Unfortunately, the raid was too late. Kayla had already been killed many years before.

The USMIL (U.S. Military) did try to rescue her back in 2015 and they hit the same house that I depict in my book, but Kayla was no longer there. The team did discover “treasure troves” of information on ISIS financing, saved a couple more Yazidi hostages, and recovered ancient artifacts from the Mosul museum. They also killed Abu Sayeff and tactically acquired his wife, Umm Sayeff. I was happy to hear that, she was an evil woman apparently.

How do I know all this? Well, I was the first U.S. government official to speak to anyone who had seen or heard about Kayla in over a year. At the time I was working as a Special Agent in the Diplomatic Security Service at the U.S. Consulate in Erbil, Iraq and was responsible for Personnel Recovery which is the coordination of all available assets to facilitate the recovery of isolated Americans.

Kidding. Of course there is more, tons more, details and conversations, but you’ll have to read the book for that.